From Brigitte Bardot's ground-breaking white bikini to Grace Kelly's timeless Riviera one-piece – these are the iconic Hollywood swimwear moments on our summer mood board.

In 1959, Elizabeth Taylor proved the power of a beautifully designed one-piece when she wore a white maillot with keyhole cut-out detailing for the film adaptation of Tennessee Williams' 'Suddenly, Last Summer'. Worn off the shoulder and with a deep bronze tan, the simple silhouette and clean lines have stood the test of time. 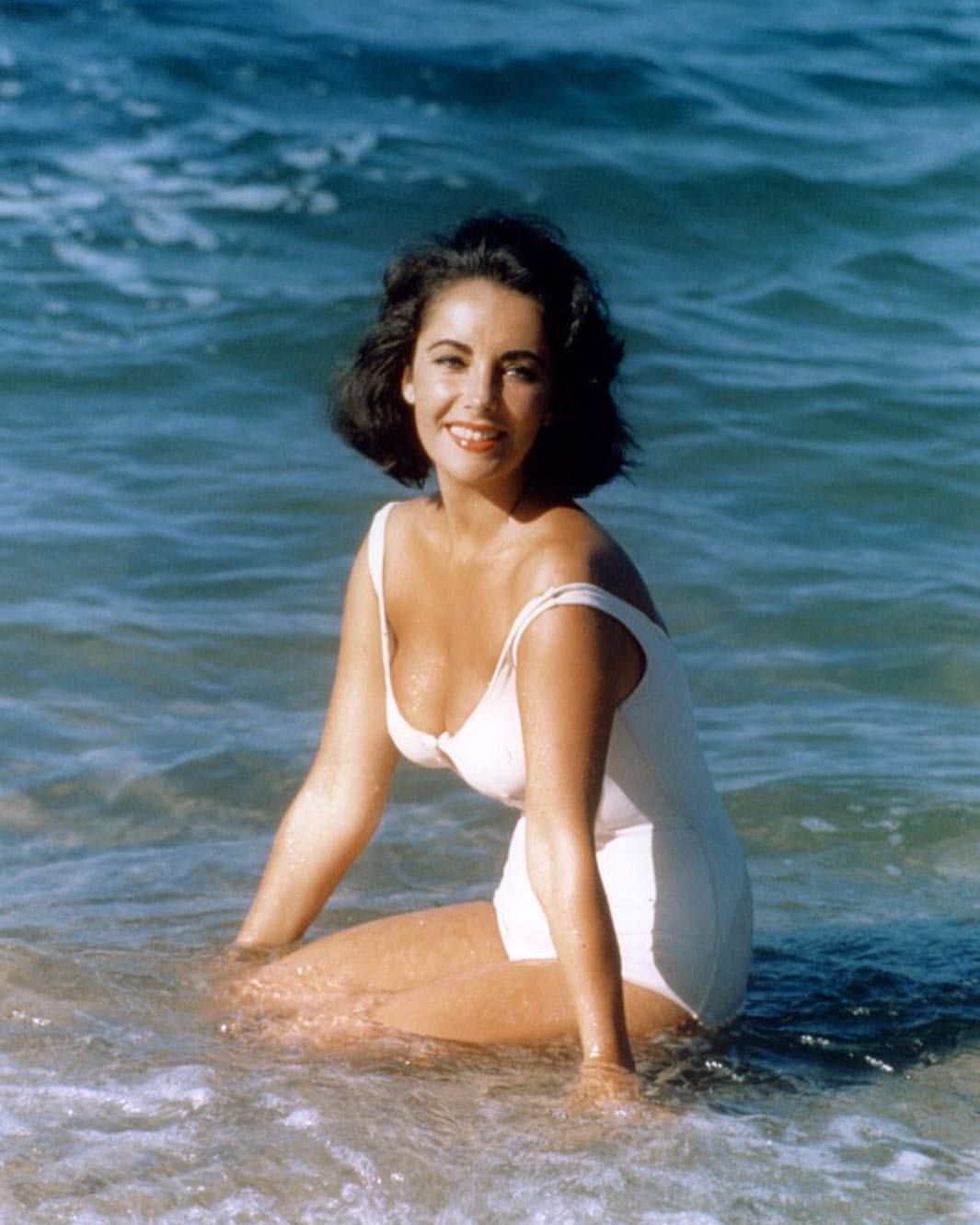 DEBORAH KERR IN 'FROM HERE TO ETERNITY' 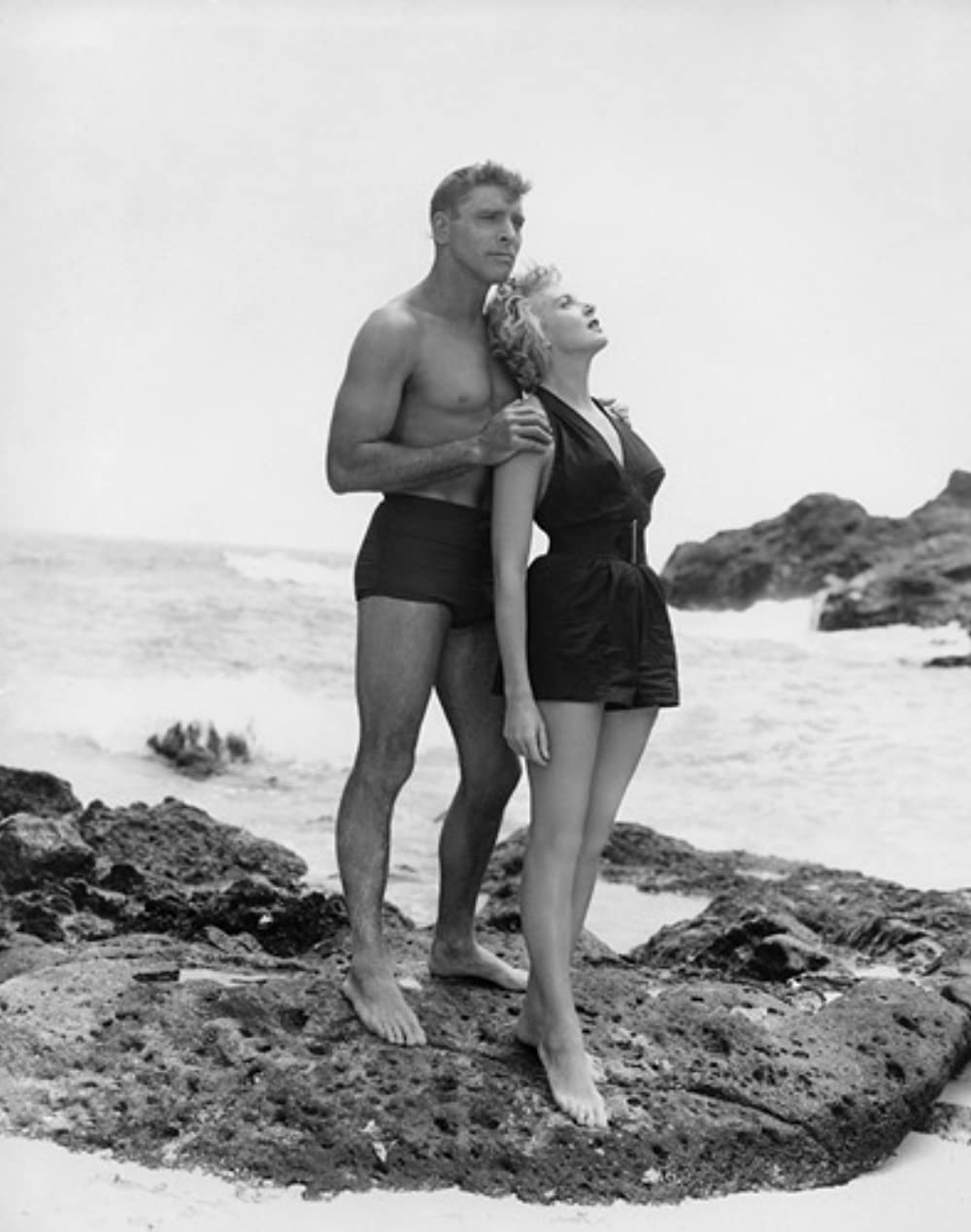 MARILYN MONROE IN 'HOW TO MARRY A MILLIONAIRE'

With a cast including screen sirens Lauren Bacall and and Betty Grable, it is no surprise that the 1953 romantic comedy 'How to Marry a Millionaire' is full of iconic looks. However, most iconic of all is the coral swimsuit Marilyn Monroe wore. The crystal-embellished bandeau is one of the most replicated styles to date. 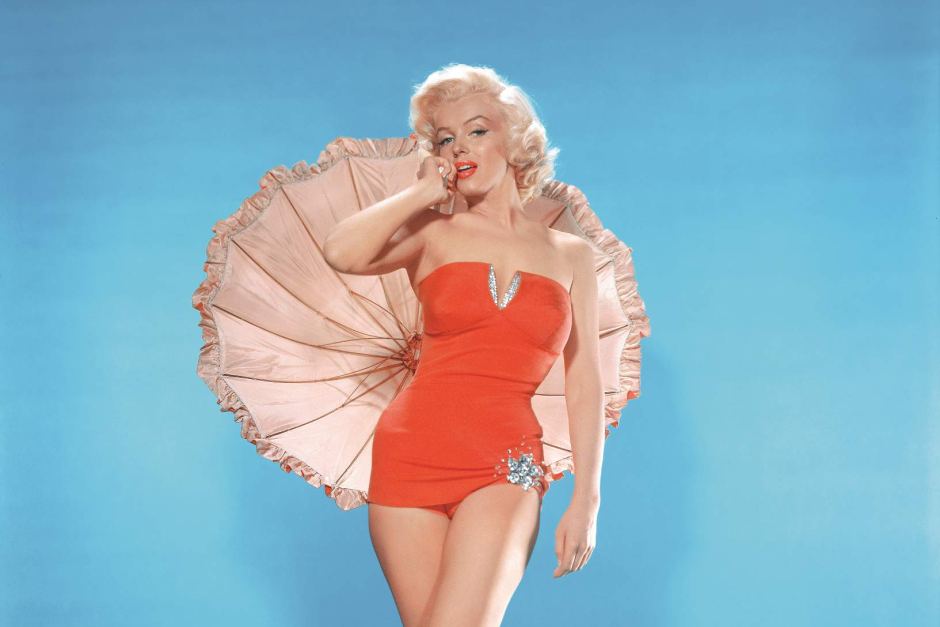 When French-born actor Brigitte Bardot wore a white two-piece in the 1958 film 'The Girl in the Bikini', she caused a sensation – it was the first time a bikini had ever been worn on screen. Four years later, Bardot cemented the bikini as a swimwear essential when she wore a white set with ruffled briefs in 'A Very Private Affair'. 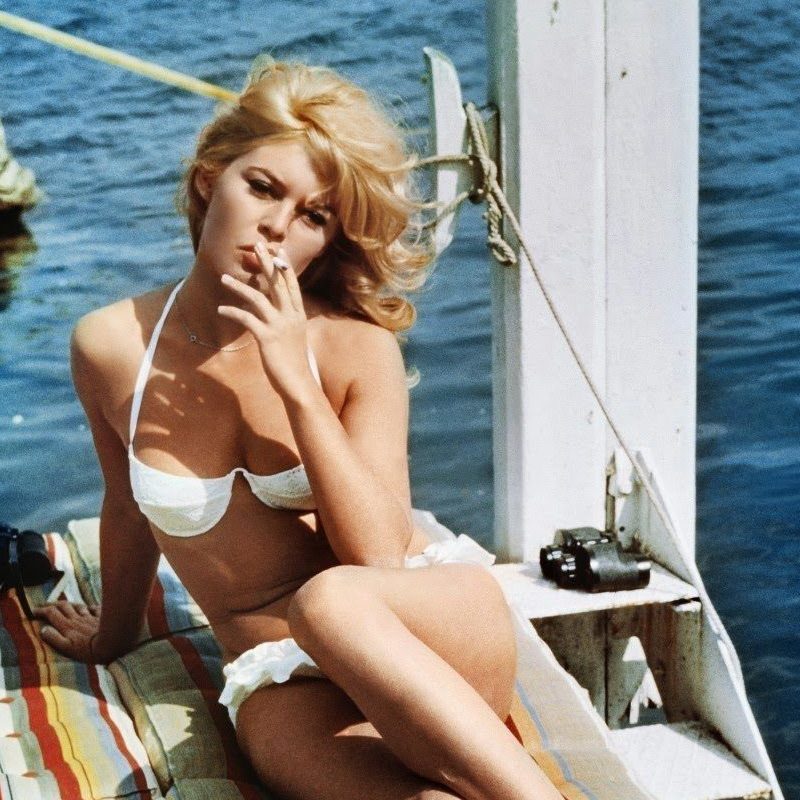 The epitome of effortless pool-side style, Romey Schneider's white scoop-backed swimsuit stole the screen in the 1969 cult thriller 'La Piscine'. The minimal silhouette is the perfect example of timeless design. 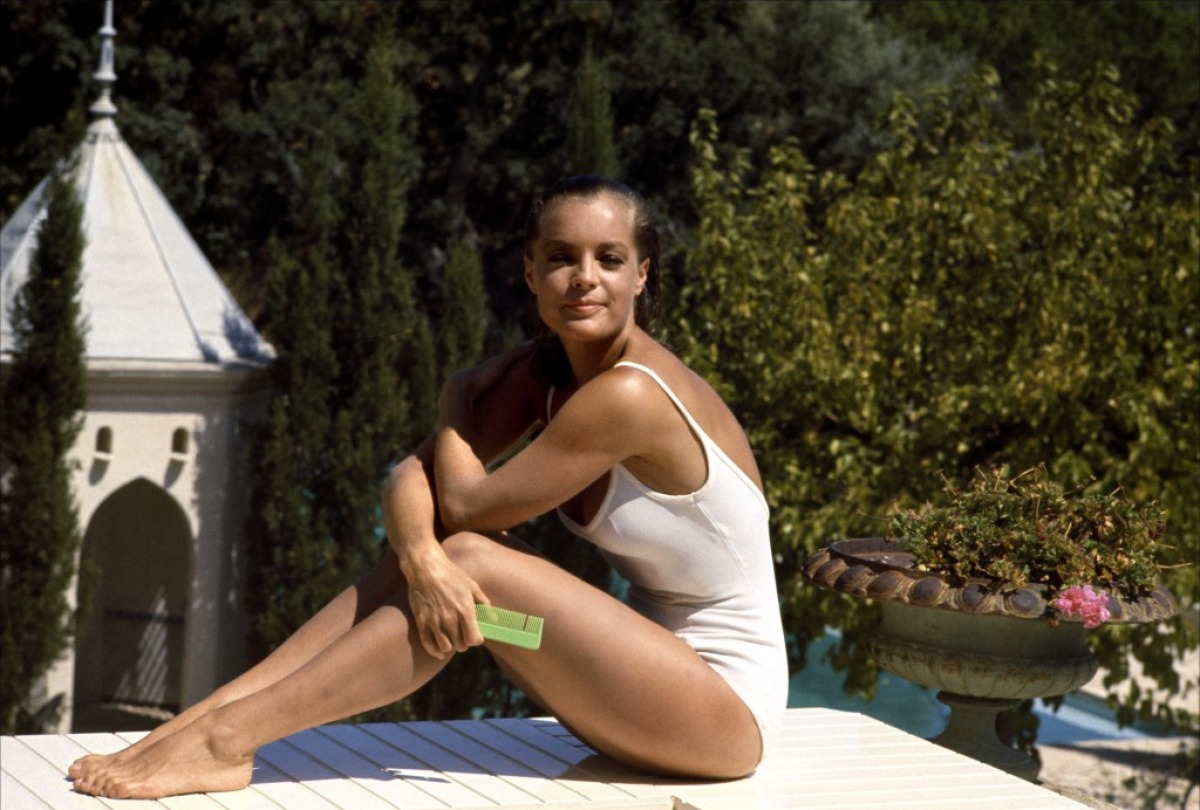 GRACE KELLY IN 'TO CATCH A THIEF' 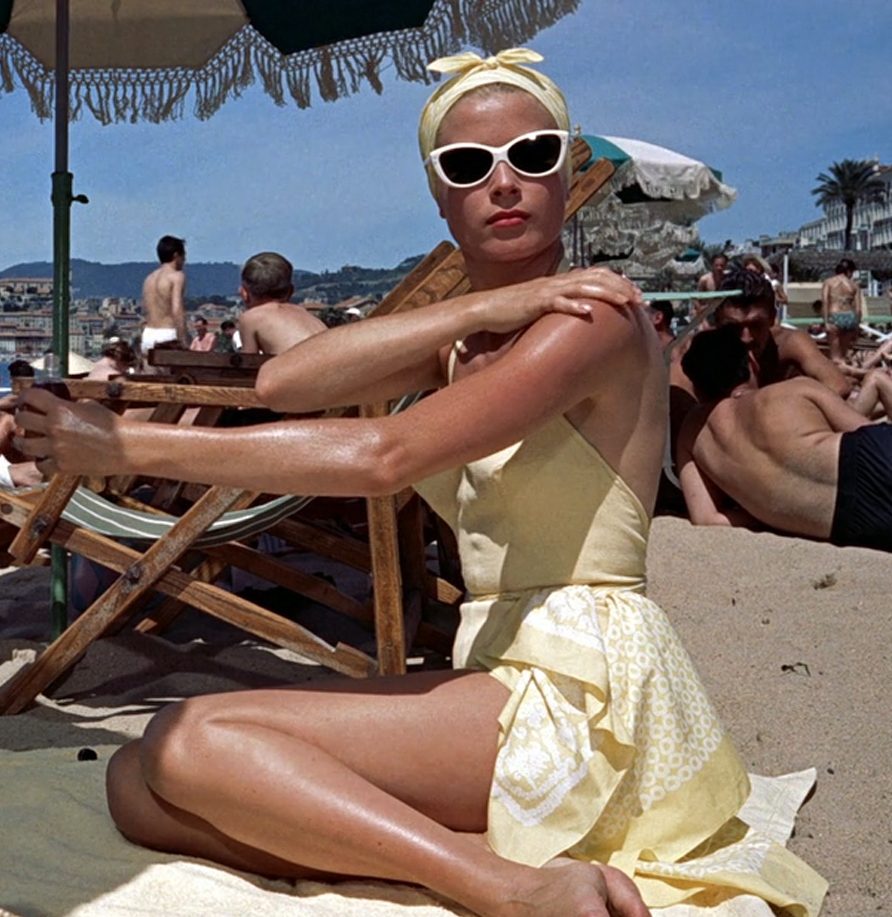 URSULA ANDRESS IN 'DR NO'

When Ursual Andress emerged from the ocean as Honey Ryder wearing an ivory cotton bikini in 1962's 'Dr No', a swimwear icon was born. The famous matching set established the signature sexy Bond Girl aesthetic, and shaped the swimwear look of the sixties. 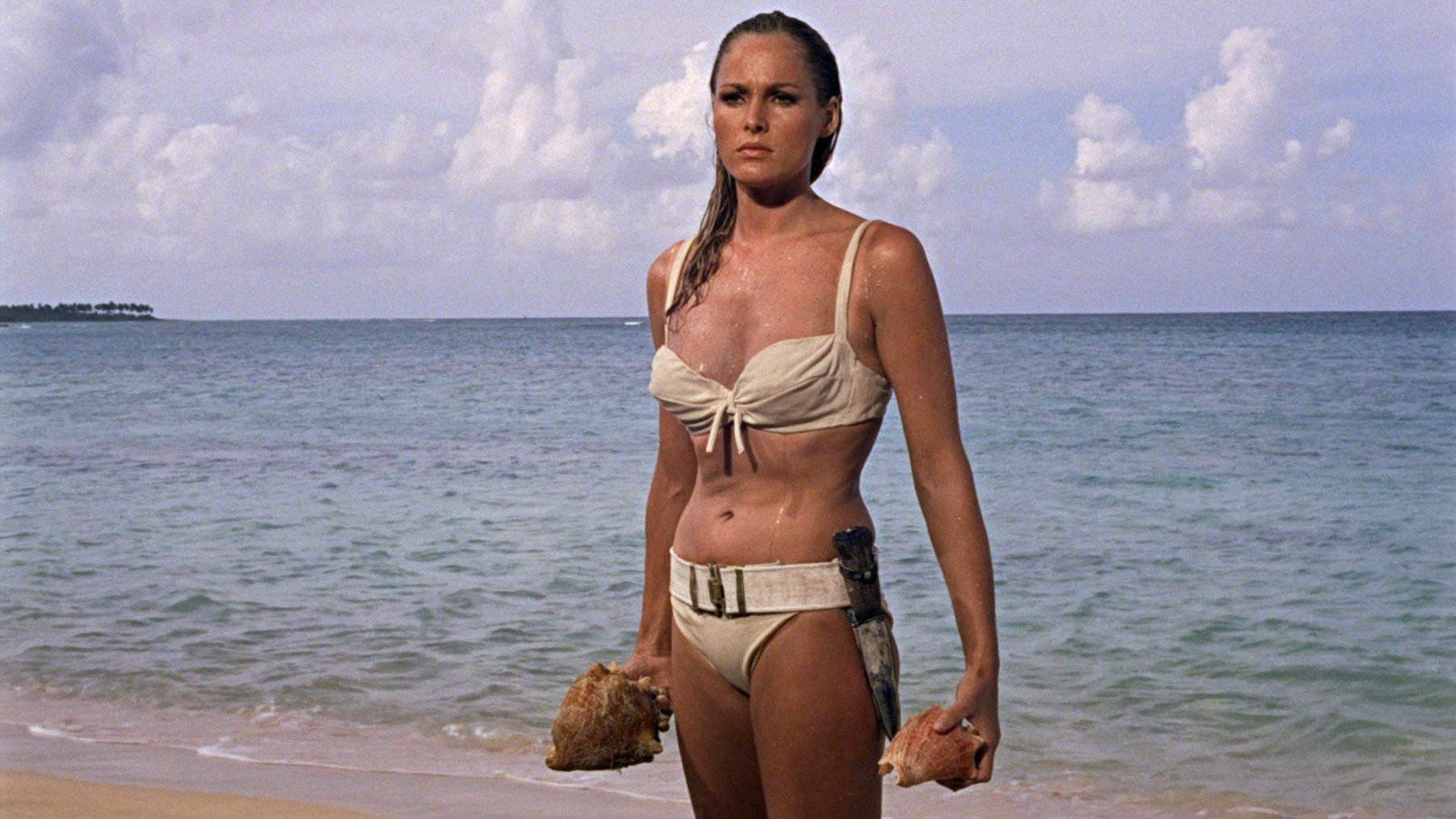 So impactful was Bo Derek's gold one-piece in the 1979 film '10', it catapulted the little-known actor to international stardom. The paired-back swimsuit is proof enough that a classic cut and perfect fit are the secrets to stylish, confidence-enhancing swimwear. 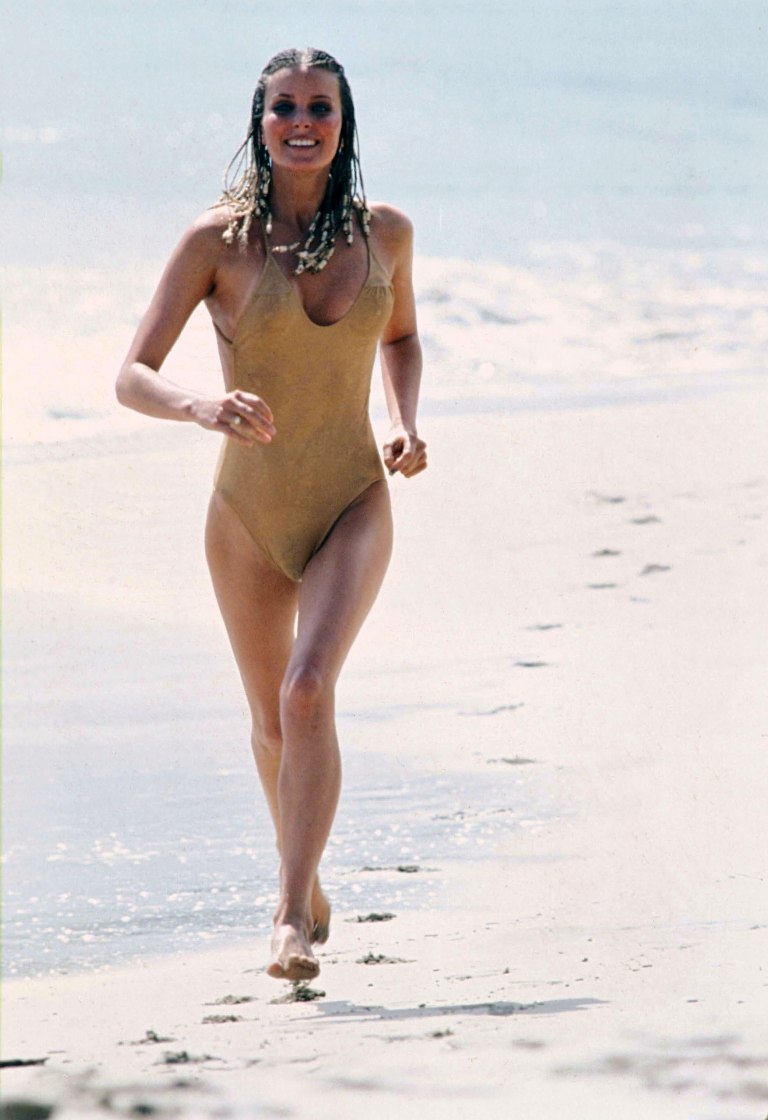 At the very heart of Kōraru is an aspiration for circularity. We are acutely aware that modern fashion...

Born in Tokyo, Kōraru is inspired by the essence of japanese lifestyle, and honours the principles of minimalism,... Free worldwide delivery for orders over $300