From the turquoise waters in ‘The Blue Lagoon’, to Bonjour Tristesse's shimmering Côte d'Azur coastline – these are the cinematic destinations inspiring our next adventure.

The picturesque island of Ischia is the location for the 1999 film adaptation of Patricia Highsmith's 'The Talented Mr. Ripley'. Sat in the Bay of Naples, the volcanic isle is known for bougainvillea-trimmed narrow streets and healing thermal springs. Quieter than neighbouring Capri and the Amalfi Coast, Ischia is where Neapolitans come for long, lazy days on the unspoiled beaches, such as Bagno Antonio – the private beach where Tom Ripley meets Marge and Dickie. Buy a gelato and stroll through the flower-filled fishing village of Sant'Angelo, trek up Mount Epomeo to take in the ocean views, or bask in the Mediterranean sun on Maronti beach. 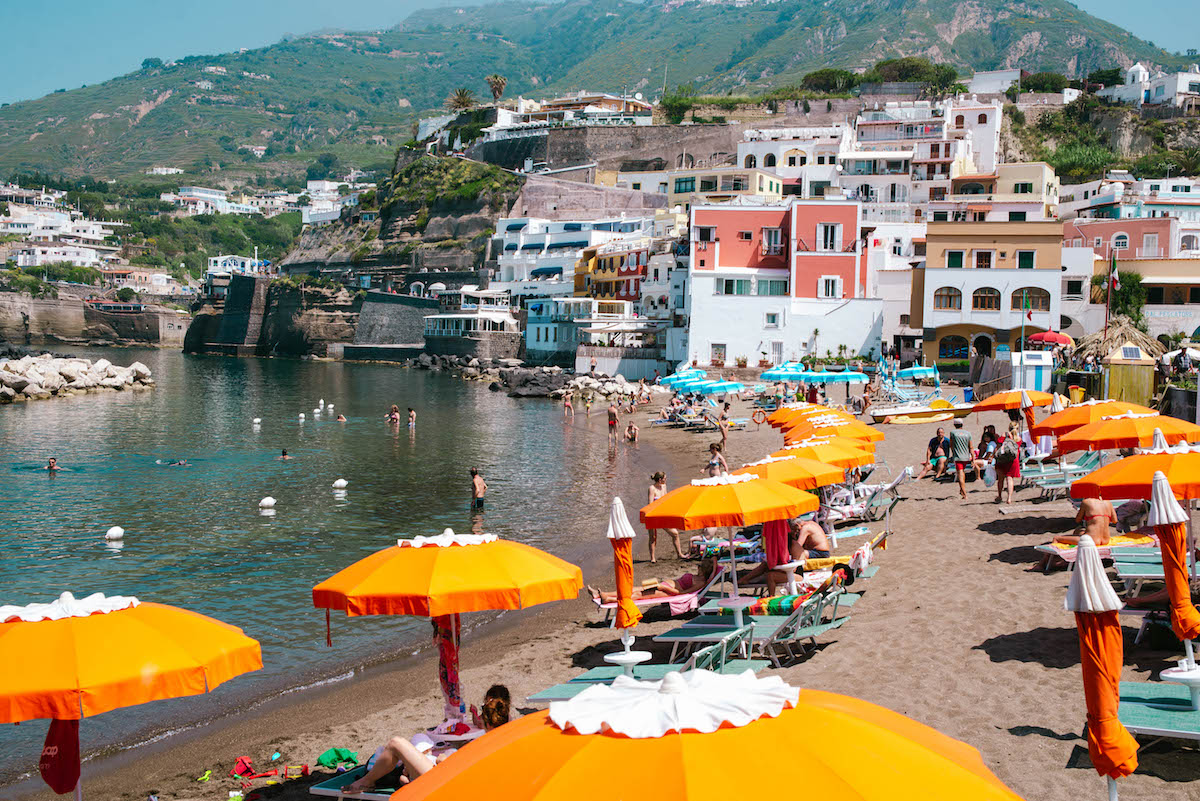 Located on the Hengchun Peninsula of Pingtung County, Kenting National Park is Taiwan's oldest and southernmost national park and renowned for its tropical climate, lush forests, scenic mountains and tranquil beaches. Stretching along the coast for 400m, Baishawan (or White Sand Bay) is often considered to be the area's most beautiful beach and was featured in 2012's 'The Life Of Pi'. With crystalline waters it's an idyllic spot for swimming or snorkelling – or simply lounge on the white sand with a good book. Take in the park's breathtaking faun and flora with a trip to the Kenting National Forest Recreation Area. 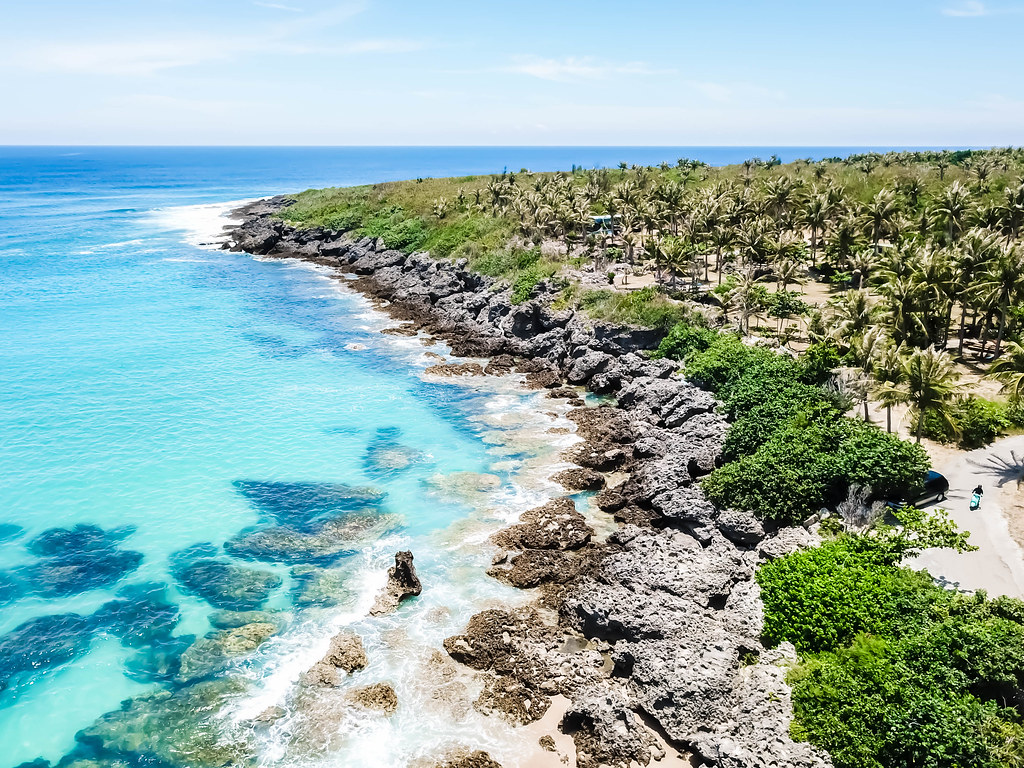 At 600 meters high, Dunn's River Falls is a one of the world's most spectacular natural waterfalls – and the setting for Crab Key's shore in the 1962 James Bond film 'Dr. No'. Close to Laughing Water (the beach where Ursual Andress famously emerges from the water in her white bikini) the waterfall is made of huge stone steps bordered by lush vegetation, which can be climbed with the assistance of a guide. Attempt the one-hour accent through the cascading spring water, or enjoy a swim in the jade pool at the bottom. 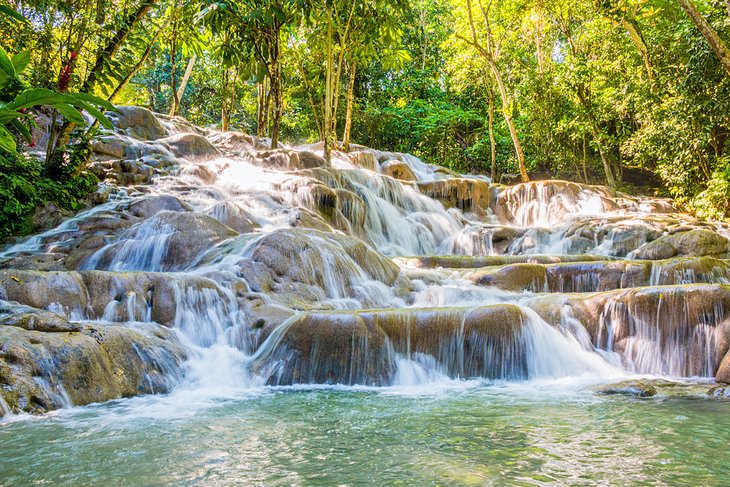 After searching the globe for the perfect location, director Randal Kleiser decided on the island of Nanuya Levu (or Turtle Island) for the 1980's remake of the romance adventure film 'The Blue Lagoon'. Part of the Yasawa Island group in Fiji, the private island is owned by Richard Evanson, who bought the uninhabited, barren land in 1972. It is now home to the Turtle Island resort, one of the world's leading sustainable tourism destinations which runs reforestation, reef protection and turtle release programs. 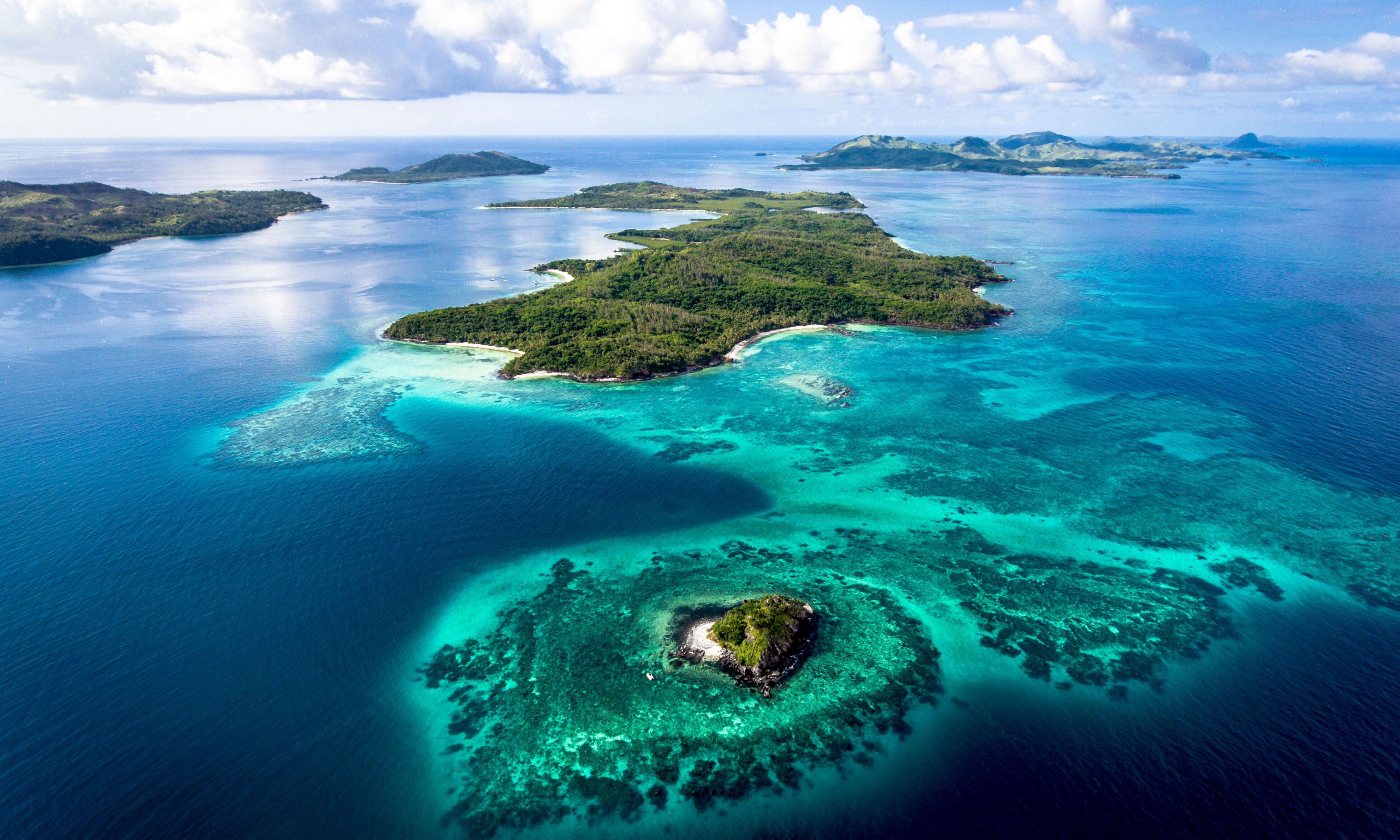 Including the glamorous beach resorts of Cannes and Saint-Tropez, the Côte d'Azur has long been considered one of the most desirable stretches of coastline in Europe. In 1958, it played the sun-drenched backdrop to 'Bonjour Tristesse', the cult film based on the scandalous novel by Francoise Sagan and starring Jean Seberg at Cécile. From the lavender fields at Grasse to the shimmer waters of Nice and the cobbles streets of Antibes (when F. Scott Fitzgerald wrote 'Tender is The Night') the French Riviera is full of picturesque pitstops. Head away from the crowds to the discreet beach at La Fossette – the location where Cécile is saved by Phillip when her dinghy capsizes. 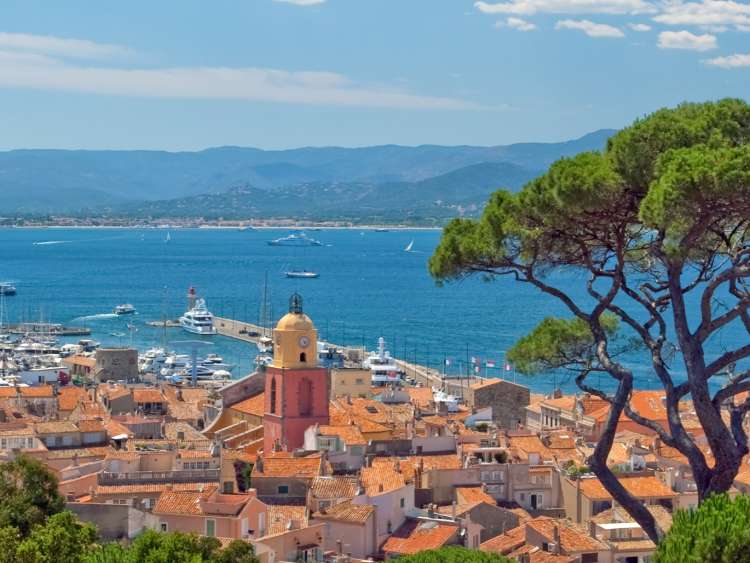 Located between Skiathos and Alonissos, Skopelos is the picture-perfect Greek island used as the setting for the 2008 musical 'Mamma Mia'. Surrounded by the Aegean Sea, Skopelos is known as the Green and Blue Island thanks to the turquoise waters and pine forests that rise from its sandy bays. It's also home to vineyards, olive groves and orchards. Visit Skopelos Town to see the traditional whitewashed, terracotta-topped houses, then relax on one of the many quiet beaches. Take a trip to the chapel of Agois Ioannis Prodromos, the pretty hill-top church that features in the famous 'Mamma Mia' wedding scene. 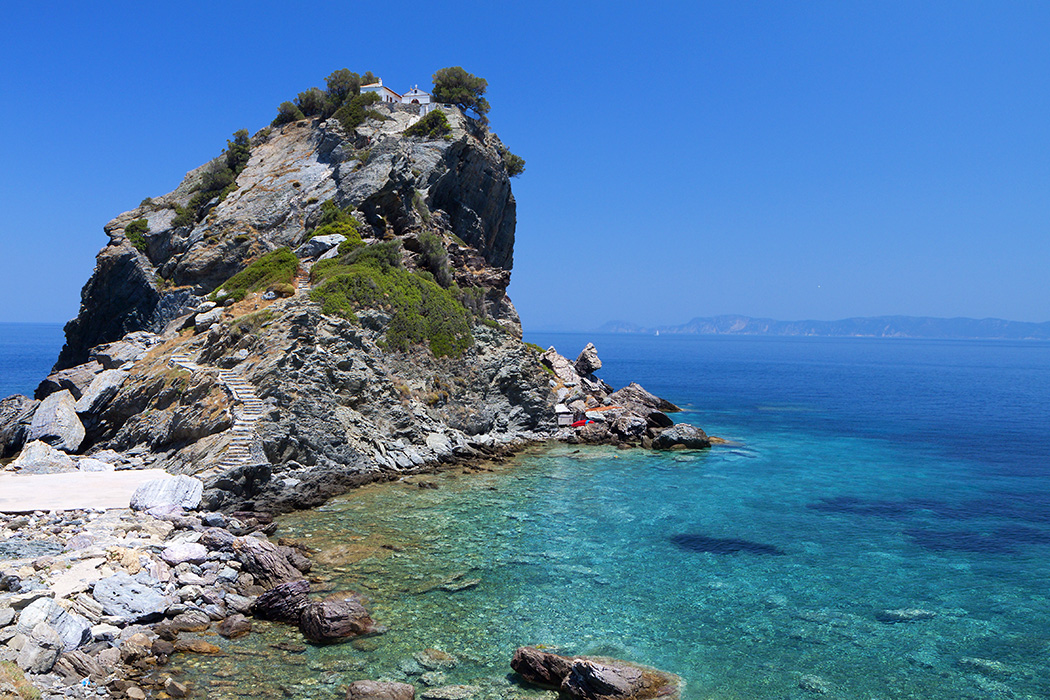 With spectacular white sands and crystal blue waters, Maya Bay on Ko Phi Phi Leh Island made an otherworldly setting for the 2000 blockbuster, The Beach. In fact, so popular was the location that it was closed to tourists in 2018 to allow the island's ecosystem to recover and regenerate. With a new infrastructure and protective precautions in place, the iconic bay can be enjoyed again without risk to the coral reefs. Take a boat from Phuket or Krabi and enjoy the natural spectacle.